After a December full of constant drinking and countless glasses of gin, January is usually a quiet month for the nightlife industry. Clubs are bare and pubs are no where near as packed as they were a few weeks ago, as everyone settles down for ‘Dry January’ in a pledge to avoid alcohol for the longest month of the year.

I’ve always hated January – it’s cold, boring and feels like it lasts at least ten years. But I do like the idea of Dry January and I am currently under a complete avoidance of alcohol in hope for an improved mental state. I don’t even particularly like alcohol anyways, I genuinely just despise the taste. But as part of the English culture, it is always pushed onto us one way or another. I find that the majority of the time when socialising with friends in a restaurant or a pub I have a drink simply because it’s what you’re expected to do. I’ve found that whenever I ask for a soft drink or say I’m not drinking that particular day, there is fuss and added pressure to just join in on the consumption. I don’t enjoy it, I hate how alcohol affects me and it’s just an all-round toxic substance that frankly, I would be happier without.

So, I welcome Dry January with open arms as I look forward to endless nights in of excess takeaway food and chocolate to compensate my lack of Saturday night plans. I don’t know whether it’s because I’m getting older or I’m settled into a happy relationship now, but going out just doesn’t appeal to me anymore. Once before a party animal, I now would much rather just sit in the house and chill on a weekend rather than put myself out into the cold streets and wander between multiple bars playing the same shit music and spending a fortune on watered-down drinks before waking up in the morning wrecked with anxiety and feeling very much like death warmed up. 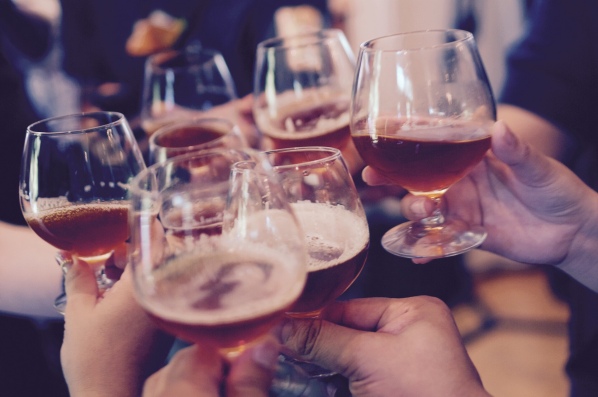 When struggling with mental health issues or generally lacking happiness in your life, alcohol can sometimes be a go-to self medicating technique for making it all better. I myself have frequently used alcohol as a means for temporary escape from my poor mental health or life worries – not sure why I do this considering I’m fully aware it will do nothing but bad.

Substance abuse is famously linked to ill mental health, with millions using self-medicating techniques such as getting drunk to cope with their own life troubles. A drunken state of mind is seen as an escape and helps people lift their spirits in social situations if their own mind is fighting against them. Over Christmas, when I was at a particularly low state of mind, I tried to compensate using alcohol to improve my mood as opposed to just dealing with what was actually there. It sounds so stupid, but it is so common.

Getting rid of alcohol will remove any poor self-medicating processes and allow me to access the deeper issue. Avoiding alcohol will improve my perspective and insight into the future. I’m not sure whether it’s all in my head, but my mindset is already clearer and more positive with a healthy distance from the horrible-tasting stuff. People seem to forget that alcohol is a depressant, so despite making you a little bit more talkative and more outgoing, if you put yourself in an isolated room your worries are only going to be heightened and appear far worse than if you were sober – not what you want! 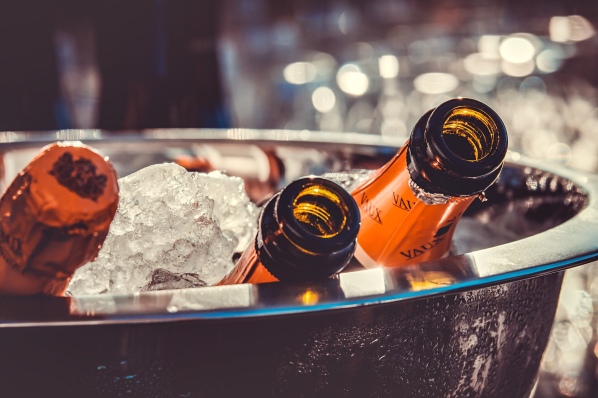 What did I do? Did I annoy annoy anyone last night? Did I do anything embarrassing? I would spend the full day feeling wrecked with anxiety about the night before, even knowing I didn’t do anything but go to a few bars before grabbing a McDonald’s on the way home. I don’t know why, but alcohol just fills me with dread and cringe. Oh my god, the countless times I’ve cringed over drunk me will forever haunt me. It’s just not worth it.

I cannot handle hangovers like I used to be able to. I used to be able to go out for about 12 hours, get around 3 hours sleep (if I slept) and be fully functional and able to do it all again the next day. It baffles me to this day how I ever did that, because I’m not practically paralysed for at least two days after one Smirnoff Ice.

Waking up on a fresh Sunday having been delightfully boring the night before is so much more fulfilling and enjoyable than waking up with the fear after an average night out. Have you ever been the the gym on a Sunday?! It feels amazing! You honestly feel like you could achieve anything with a productive Sunday, setting a positive tone for the full week. 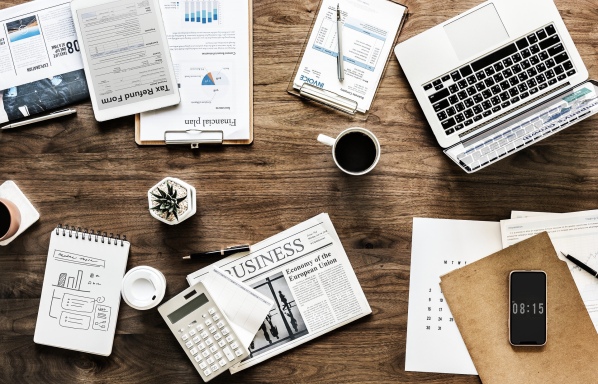 I love Sundays now! I used to dread them as they marked the end of the weekend and the beginning of a new week. I now try to focus on everyday as a blessing and something to be celebrated, not just living for nights out and partying. Sundays are now spent planning for the week, being overly productive and of course spending time focusing on me.

It is important to mention that Dry January is actually an initiative designed to abolish alcohol altogether, with charities such as Alcohol Change UK fully supporting the trend as a chance to begin a sober, happier life. We forget the dark truth that alcohol does ruin lives, relationships and careers through addition and personality changes. There are obvious health risks and endless alcohol related deaths every year. So if a healthier mind doesn’t convince you to ditch the alcohol, maybe a healthier body and a longer lifetime will! Visit Alcohol Change for more information on Dry January, how to get involved and the health benefits of a sober life.